How to NOT Crash Your Drone in 15 Easy Steps 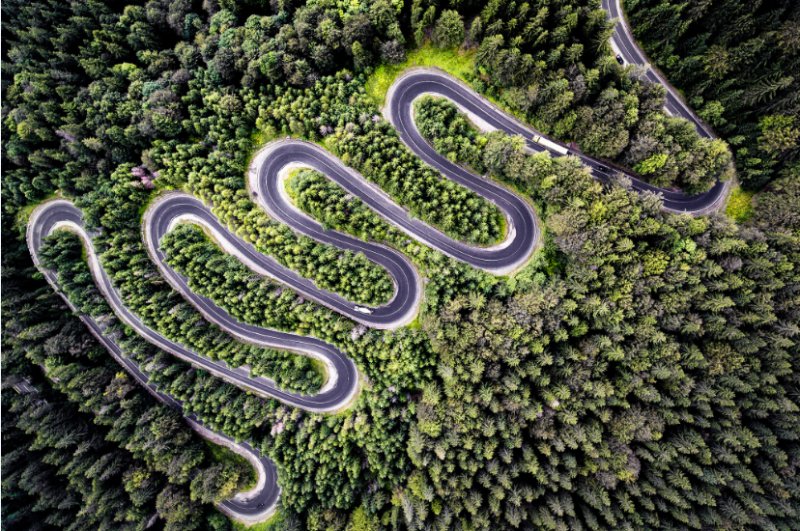 Flying safely, knowing your limits, and understanding how your drone works are essential when taking aerial photos or videos. As a drone enthusiast, I've seen my fair share of drone failâ videos on YouTube, many of which result in awful, not to mention expensive, crashes. Most of these crashes could have been avoided by taking some simple safety precautions.

I've been flying drones professionally for some time now, and I'd like to share 15 easy steps (among others) you can take to prevent crashing. I mostly fly the Phantom 4, but all these tips can be applied to the Mavic Pro, Spark, or any other drone. It's better to be safe than sorry! You don't want to learn some of these the hard way like I did. 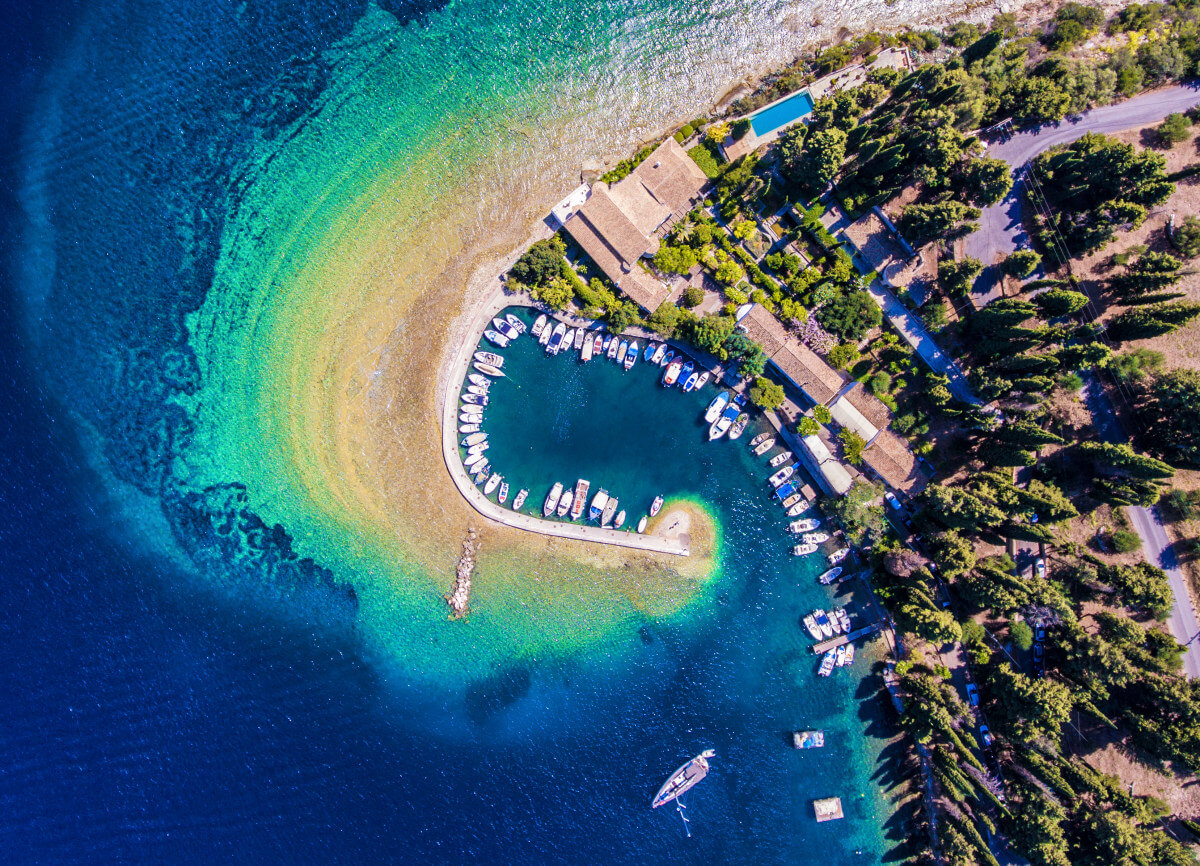 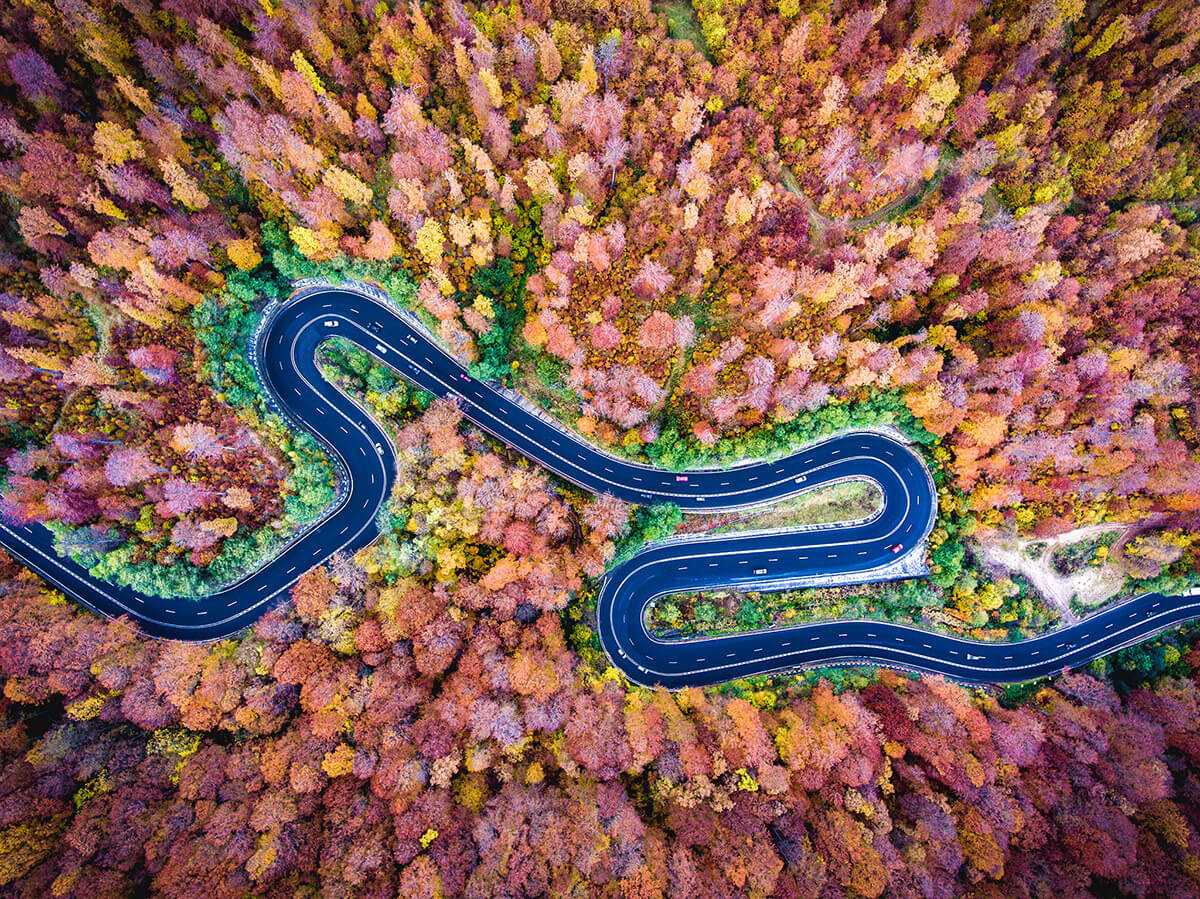 So, those are the basic tips I've learned from my experience flying. This is by no means everything you need to know to become a master drone pilot, but it's a pretty good start.

Now, get out there and start flying safely!