A Closer Look at the New Mavic Pro Platinum 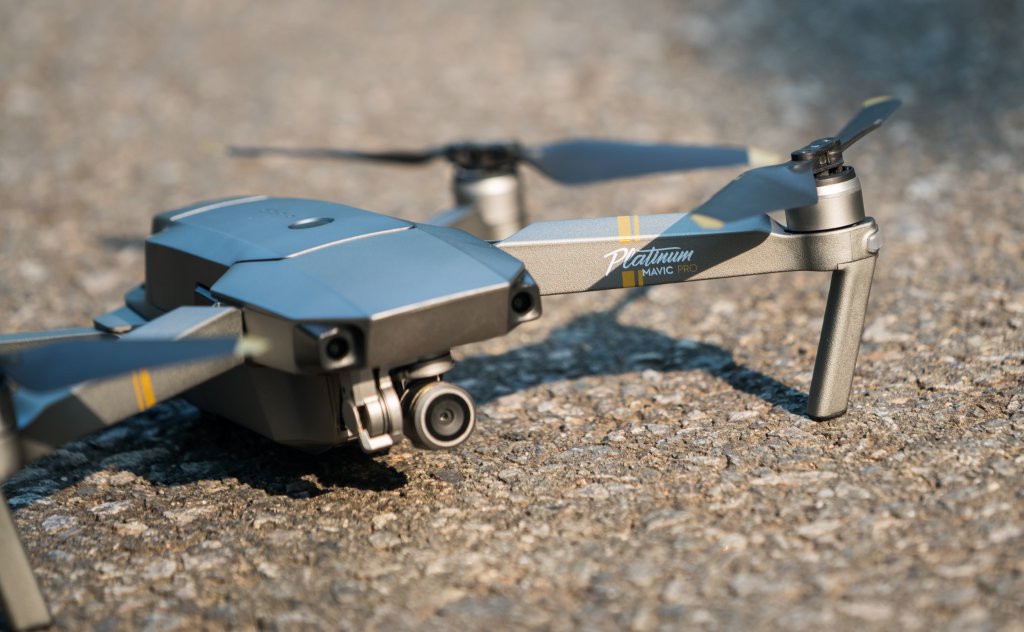 The Mavic Pro Platinum comes in a chic platinum colour. In comparison with the Mavic Pro, it can fly longer and quieter, giving you a greater flying experience. 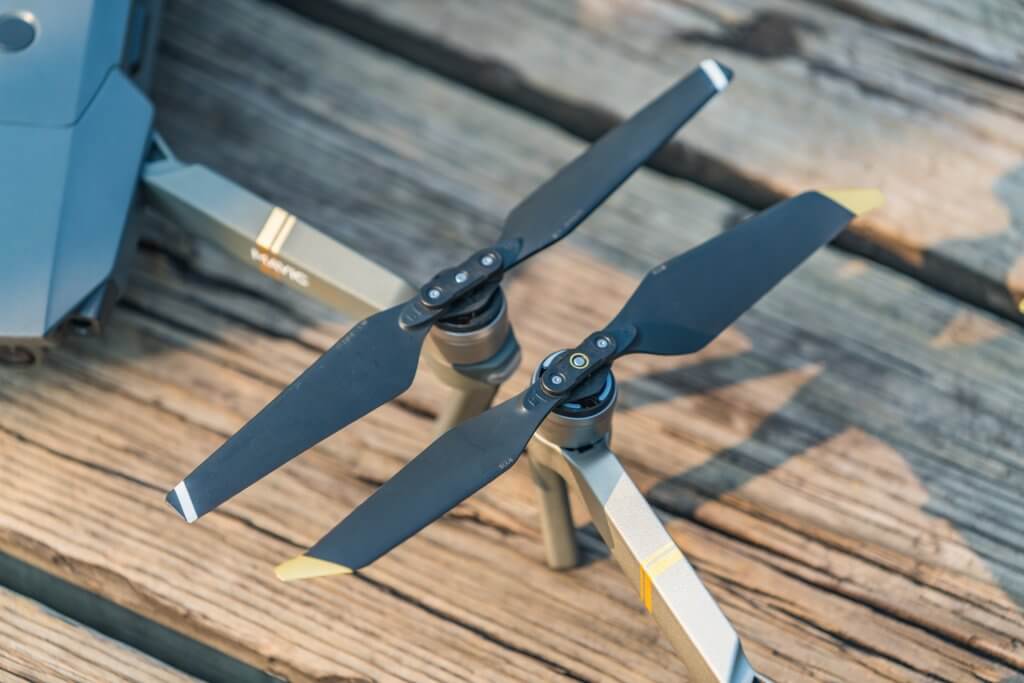 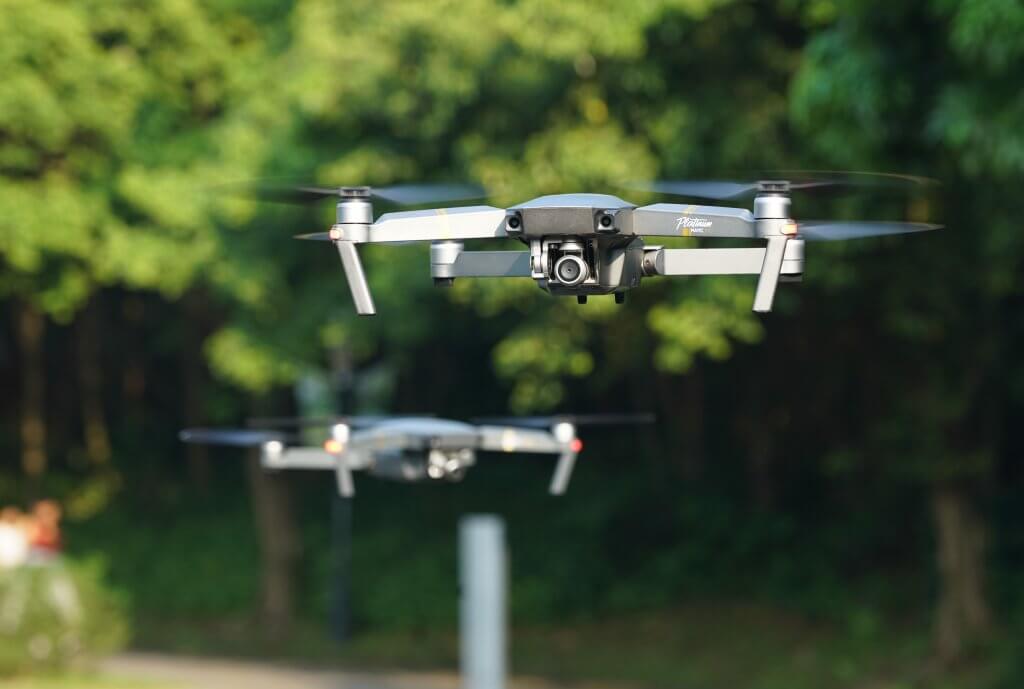 The Mavic Pro Platinum is equipped with DJI's smallest three-axis stabilized gimbal, so you can have a stable and smooth shooting effect. Its professional motion camera can capture C4K videos and 12 M pixels RAW or JPEG images. With a 28 mm f/2.2 lens and 8 seconds exposure time, you can record anything you like anytime. 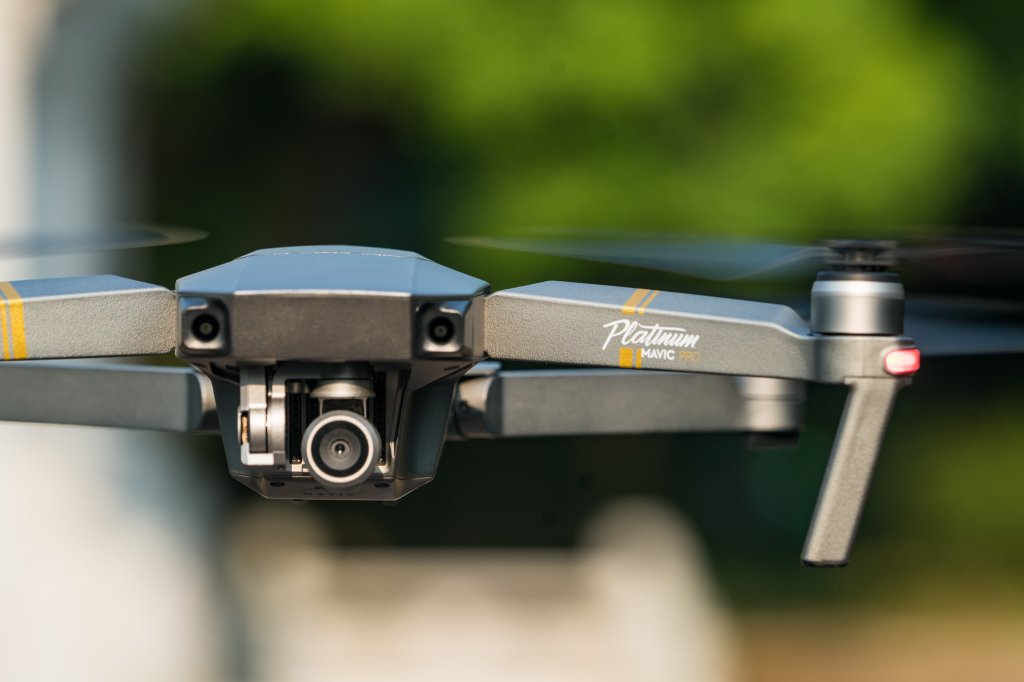 With foldable propellers, it is so easy to carry the Mavic Pro Platinum everywhere. The size of the folded aircraft is 83x83x198 mm and the weight is 734 g, making it small enough to take everywhere. This small drone effortlessly turns the sky into your creative canvas. 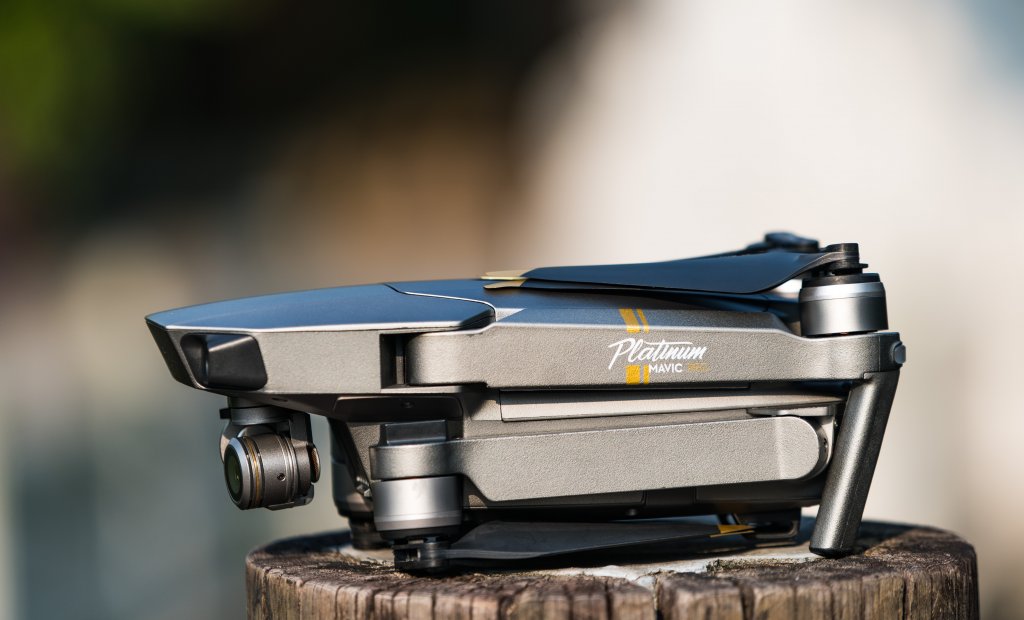 What are the main differences between the Mavic Pro Platinum and Mavic Pro?

Is the noise reduction effect the same as in S mode, P mode, and Tripod mode?

Does the folding mechanism wear out and will it need replacing?

Is the Mavic Pro Platinum waterproof?

What's the size of the smartphones that can be mounted to the remote controller?

Can I use a regular USB cable to connect the mobile phone and remote controller?

Do the propellers need to be removed when in transit?

What happens if the propellers are not fully unfolded before the flight?